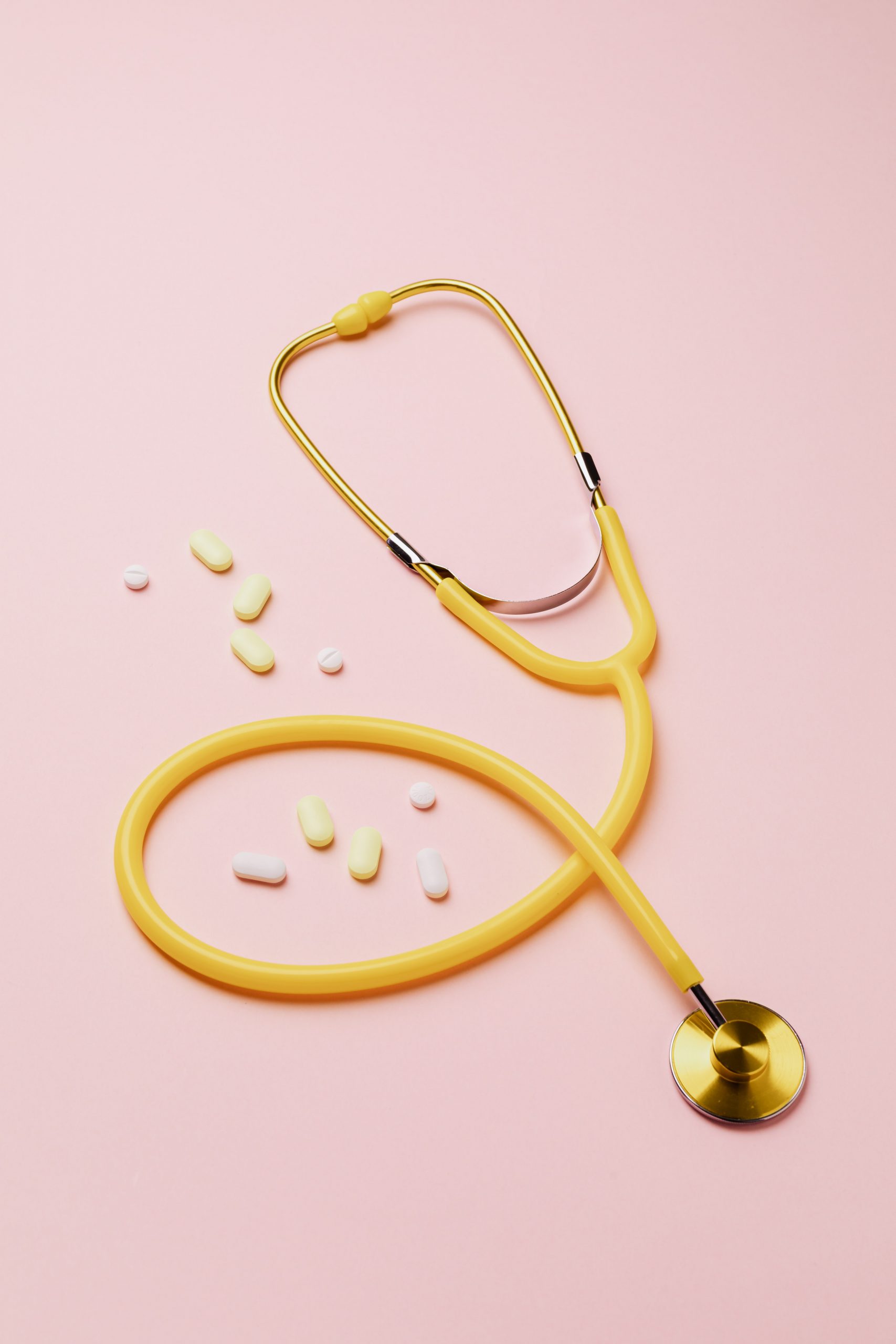 This event has expired

This is a presentation of several cases that illustrate an opioid detoxification pattern in our inpatient population who had abused “illegal” fentanyl. The Background – We wanted to replace our existing opioid detoxification procedure with an evidence-based protocol using buprenorphine. The medication dosing was guided by Clinical Opiate Withdrawal Scale (COWS) scores (see reference SAMSHA). The question was to what extent and how quickly our addiction nurses would adapt to the new procedure. To answer that question, we looked at 113 patients who were treated with the individualized detoxification procedure. As expected, the patients had no issue with the individualized dosing and the addiction nurses quickly and accurately adjusted to the new procedure. These results allowed us to determine a timetable to implement individualized opioid detoxification. Our collected data revealed that several patients who initially had the predictable course of lessening opioid withdrawal symptoms then had a resurgence that appeared as a new episode of symptoms. The common feature among these patients was their prior abuse of “illegal” fentanyl. Our addiction nurses through careful observation and the use of the COWS, were able to verify that some patients actually had resurgent symptoms and were not simply medication seeking. Reference: Substance Abuse and Mental Health Services Administration. “Medications for Opioid Use Disorder.” Treatment Improvement Protocol (TIP) Series 63, Full Document. HHS Publication No. (SMA) 185063FULLDOC. Rockville, MD:Substance Abuse and Mental Health Services Administration, 2018.

Donna B Walter has been an RN for 30 + years, the last 20 years in Addictions Nursing at Livengrin Foundation Inc, a non-profit substance abuse treatment facility. Her previous career was in pharmaceutical research. Donna has held the position of Nurse Manager since 2005 and had been an active member of IntNSA since 2006.

Register online, get your ticket, meet up with our inspirational speakers and specialists in the field to share your ideas.

Select the fields to be shown. Others will be hidden. Drag and drop to rearrange the order.
Click outside to hide the compare bar
Compare
Compare ×
Let's Compare! Continue shopping